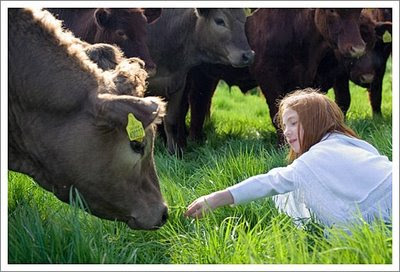 In the 110th Congress, the caucus was instrumental in the passing tougher animal fighting legislation, and tightening animal welfare regulations in the 2008 Farm Bill. Priorities for the 111th Congress include legislation banning the slaughter of horses, stronger regulations on Internet sales of puppies, and legislation requiring accurate labels on all fur products.

Rep. Moran stated, “Animals are sensate beings that deserve to be treated with respect and dignity. I look forward to building a consensus among my colleagues in support of sensible animal welfare laws that reflect our common values. Protecting animals from cruel treatment is not a partisan issue.”

“Animal cruelty has no place in a civilized society,” Rep. Gallegly said. “Other crimes often go hand-in-hand with animal fighting, including illegal gambling, drug trafficking and acts of human violence. Virtually every arrest for animal cruelty has also led to additional arrests for at least one of these criminal activities.”

"The American public is united in its belief that all animals deserve humane treatment," said Wayne Pacelle, President and CEO of The Humane Society of the United States. "The newly constituted Congressional Animal Protection Caucus will help better align our federal policies with public opinion, and we are excited to work closely with its leaders and with the entire Congress to combat cruelty and abuse."

Yea, I too believe Every Animals deserves human treatment,and that beautiful pic shows even they know the Care of Animals.